Need help with the PayNow app? You’re in the right place!

The Android version of PayNow supports contactless payments via NFC – simply tap any card with the PayWave/PayPass logo to the back of your NFC capable device until it beeps and it will fill the card details. From there you can send the charge to Stripe to be processed as a card-not-present transaction.

The iOS version of PayNow does not support contactless payments. This is because Apple’s NFC technology is locked down to developers. It currently only works one way – you can SEND payments (ie Apple Pay) but you cannot RECEIVE payments (nor READ any sort of NFC tag). Hopefully Apple will open this capability in the future. The moment it does, we will add this feature.

For devices without NFC you can manually enter the card details or use your device camera to auto populate. 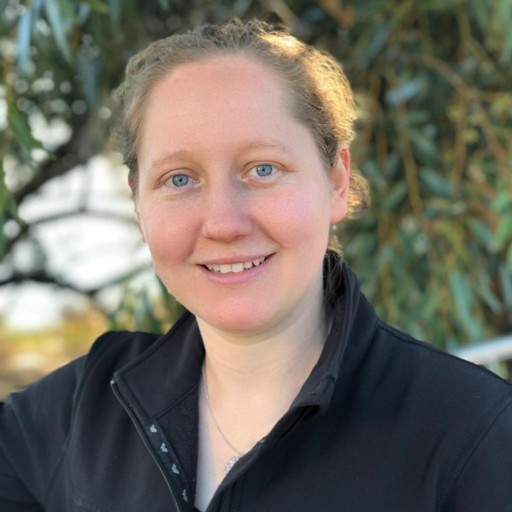 Maeve Lander is an experienced software engineer from Western Australia, and founder of PayNow. Outside of work, she loves rock climbing, and is a keen musician (jazz trumpet).